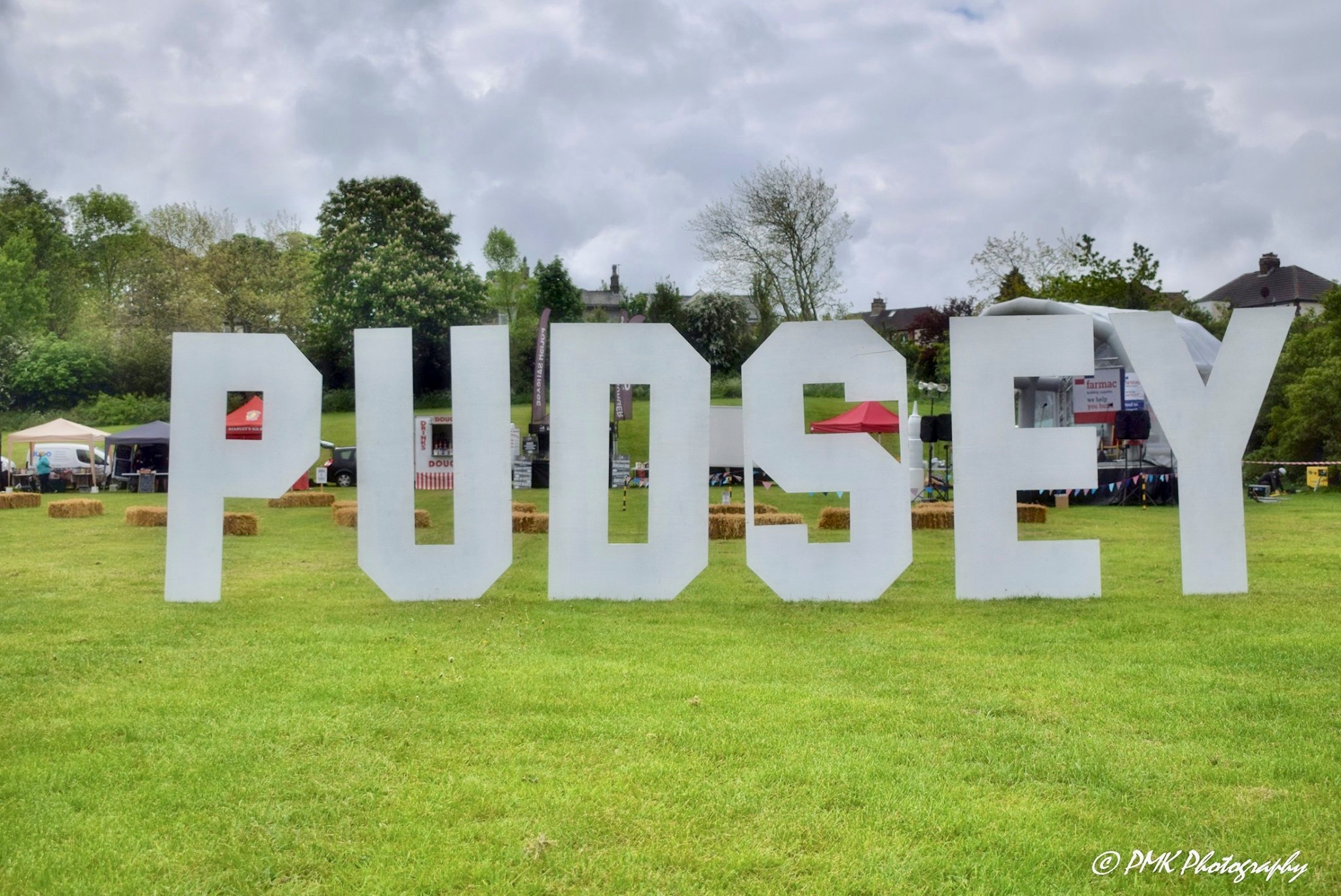 The Pudsey Carnival takes place again this year with a theme marking the 75th Anniversary of VE Day.   The City of Leeds Pipe Band will be taking part in the parade which moves off from Queens Park at 12:00pm. The route takes the parade through the town and is always so well supported by the people of Pudsey. 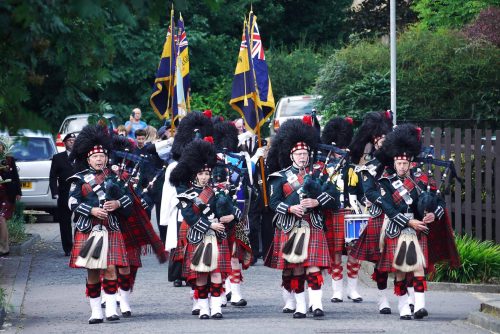 The Meanwood Somme memorial event will be marking the 104th anniversary of the Somme Battle that took place between 01 July and 18 November 1916.   The City of Leeds Pipe Band will take part in the short parade in Meanwood from Holy Trinity down Memorial Drive to the Memorial for a service of Remembrance. 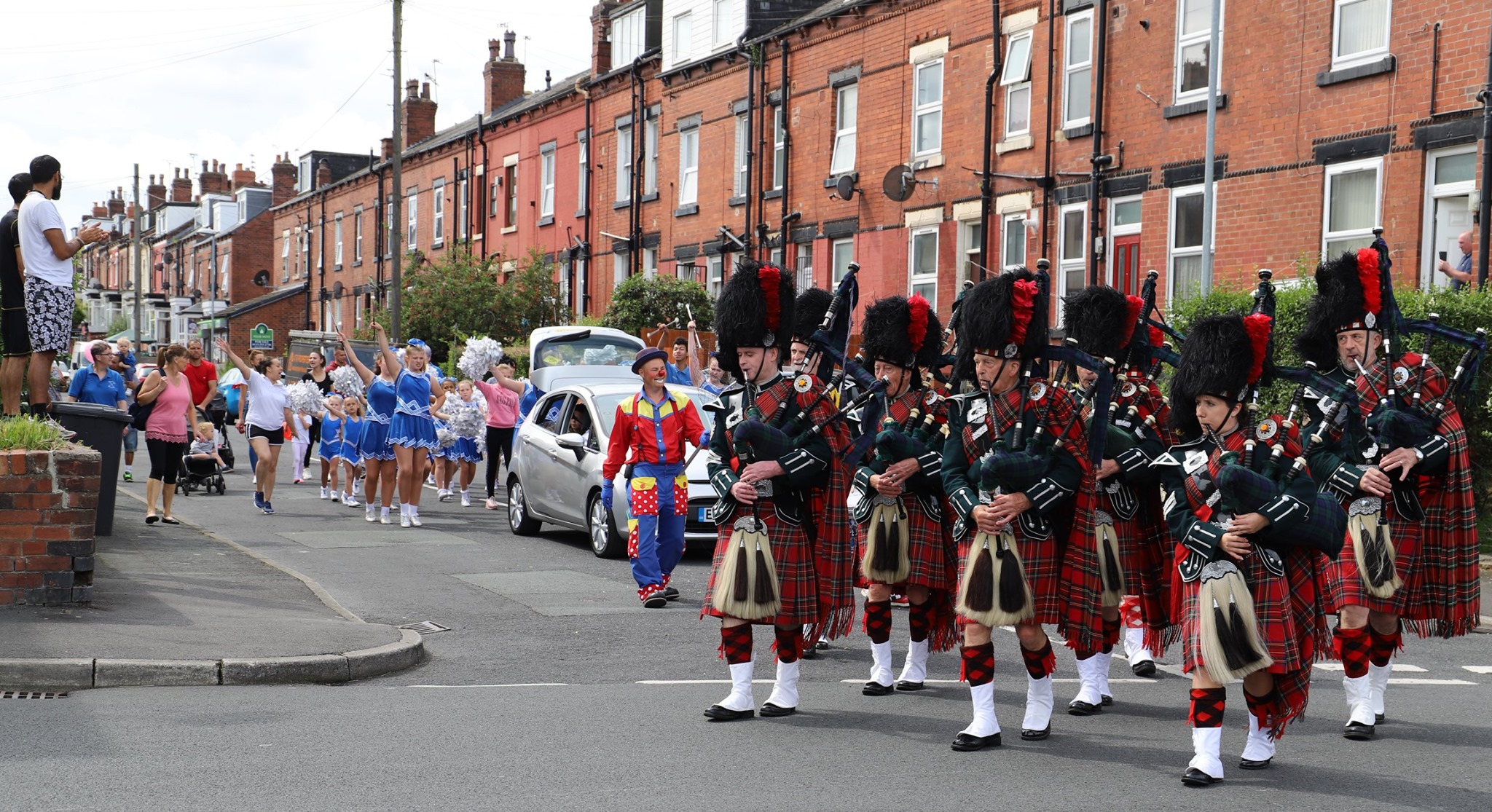 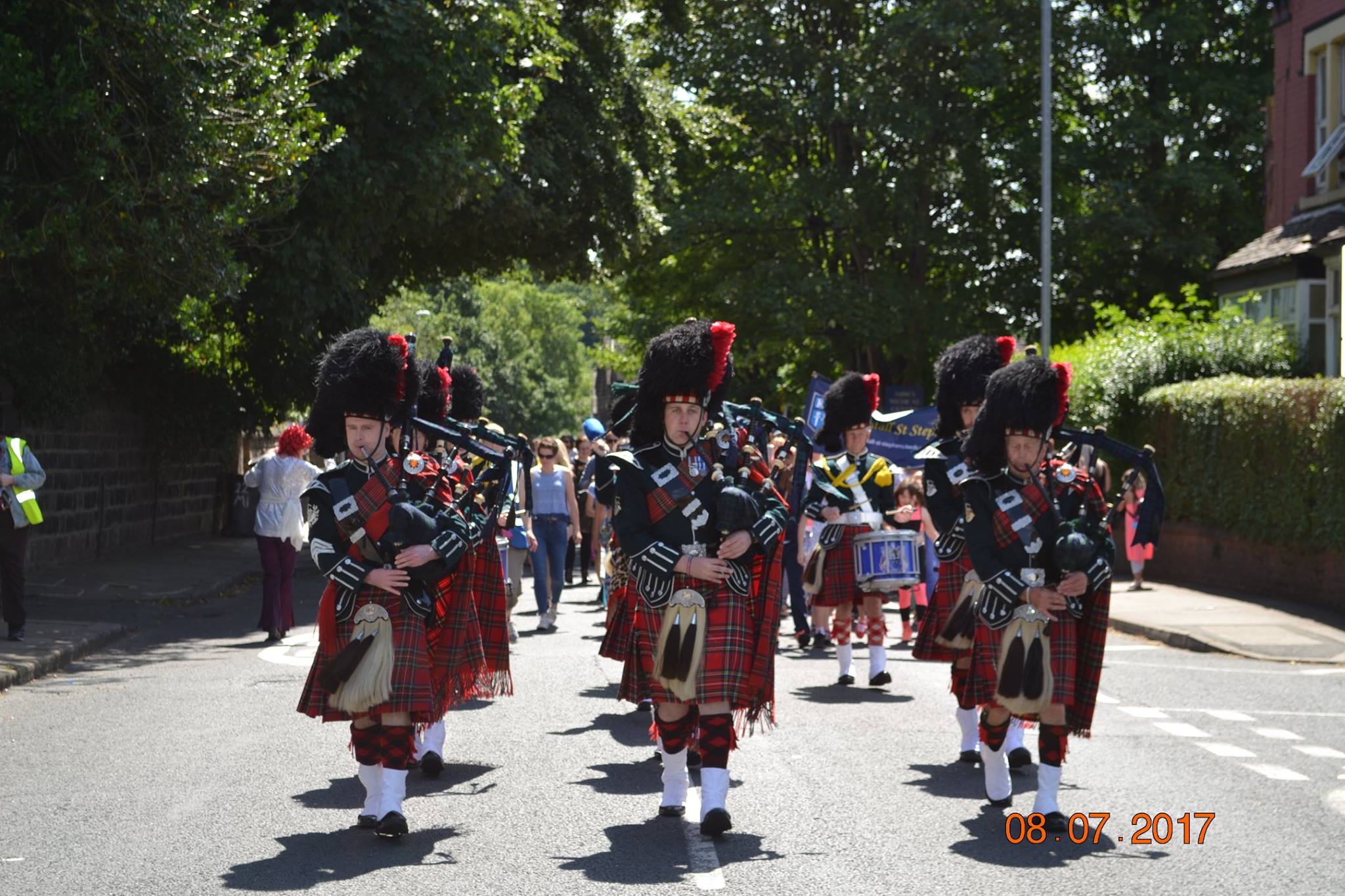 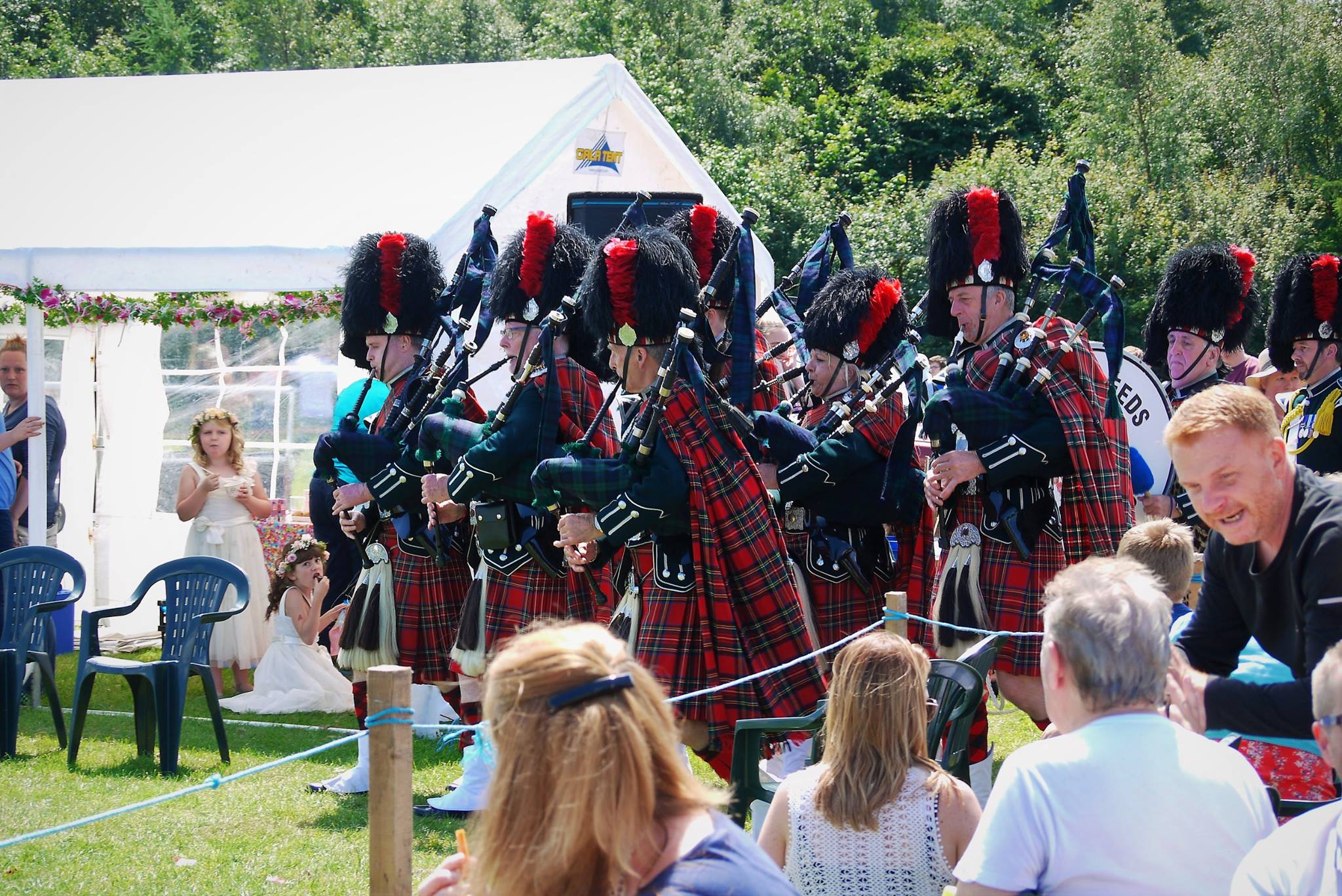